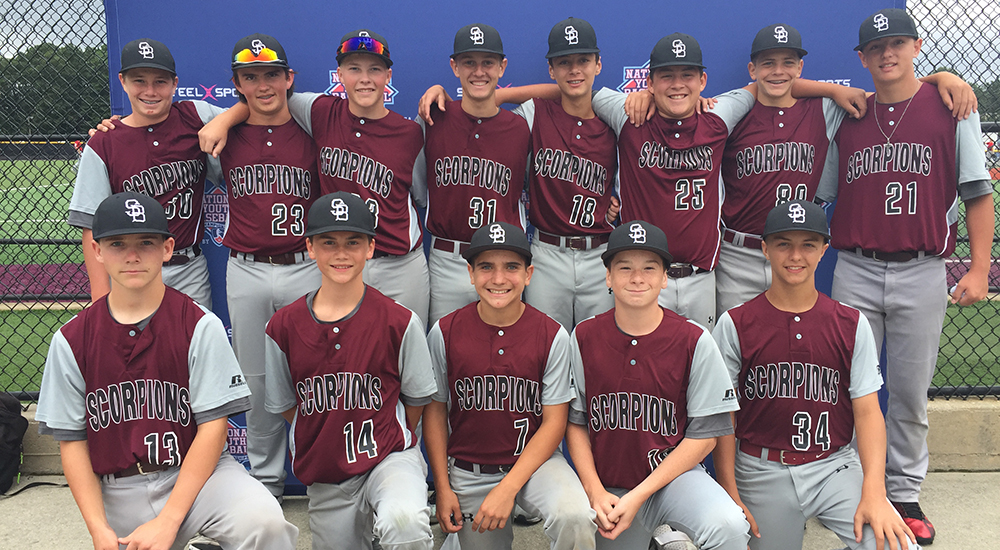 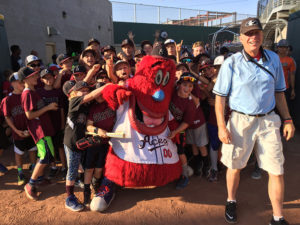 To learn more about the Scorpions Baseball Academy, go to ScorpionsBaseballAcademy.com or find them on Facebook. If your program wants to be featured as a future NYBC Organization of the Month, e-mail us at info@nybcbaseball.com. 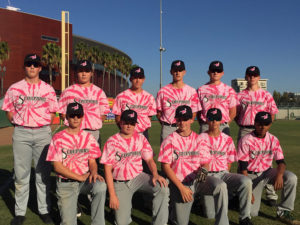 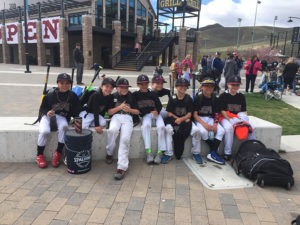 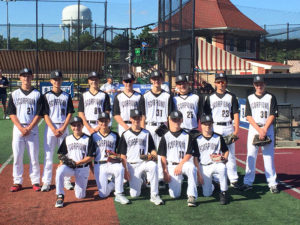