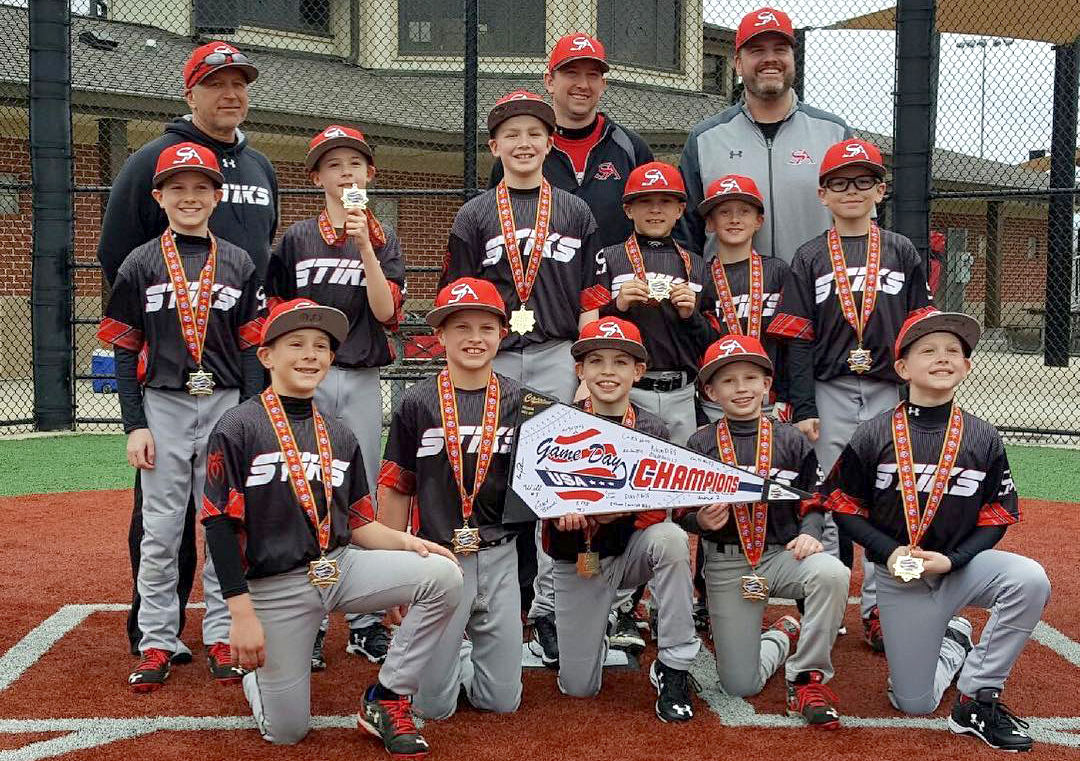 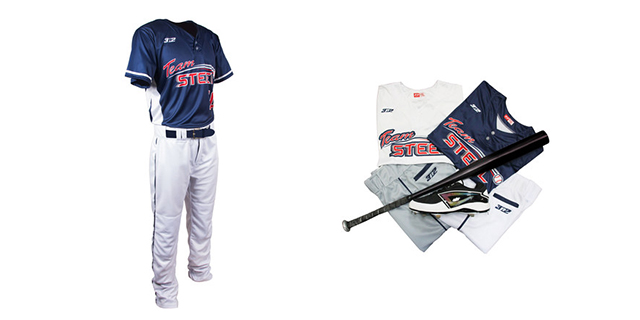 3N2, an Orlando-based designer and manufacturer of high performance athletic footwear and apparel, has been named the official uniform sponsor of National Youth Baseball Championships (NYBC) in a three-year deal with parent company, Steel Sports.

The National Youth Baseball Championships is the country’s premier travel ball championship for ages 9U-14U. Teams must qualify by winning a title at select events around the nation, and those teams then come together at the NYBC where one national champion is crowned.

Frank Zitaglio, National Director of NYBC, is enthusiastic about the possibilities the partnership with 3N2 presents: “We are very excited to partner with 3N2 as an official sponsor of National Youth Baseball Championships. We believe this partnership will not only elevate our organization as a whole, it will benefit our players and coaches on the diamond.”

3N2 will serve as the official uniform supplier of NYBC and feature in television, social media, and online advertising, be the focus of promotions and sweepstakes tourneys, and maintain a visible presence at tournaments in the form of booths and signage.

“3N2 is proud to be affiliated with an organization like Steel Sports and the National Youth Baseball Championships,” says 3N2 CEO Sean Murphy. “We echo their focused dedication to improving the lives of kids through sports.” 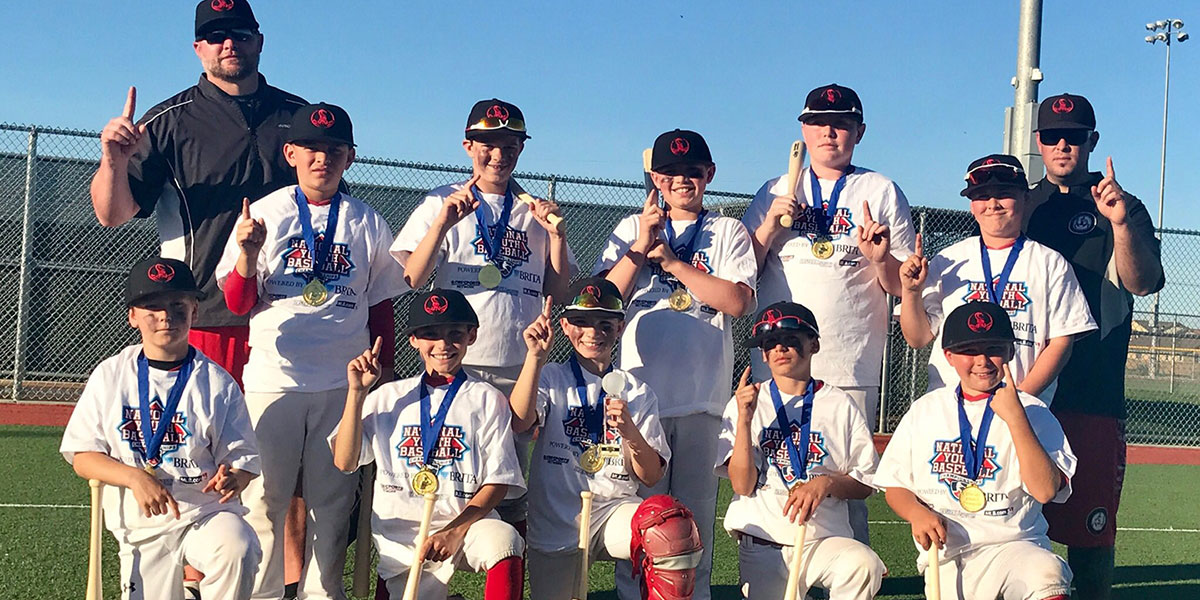 National Youth Baseball Championships qualifying continues March 11-12 as All World Sports hosts the NorCal Qualifier in the Sacramento, California area. Over 40 teams are scheduled to participate for five available bids in 10U-14U.

The 10U, 11U and 12U divisions will play at Woodland Sports Park while the 13U and 14U teams will compete at Mather Sports Complex.

Lamorinda Baseball Club, 12U champions at last summer’s NYBC, is looking for a return trip to New York with their Vikings 12U and Raiders 10U. The only organization to win back-to-back NYBC titles is the Banditos Baseball Club in 2011-12.

NYBC NorCal Qualifier with All World Sports
Schedule and Standings 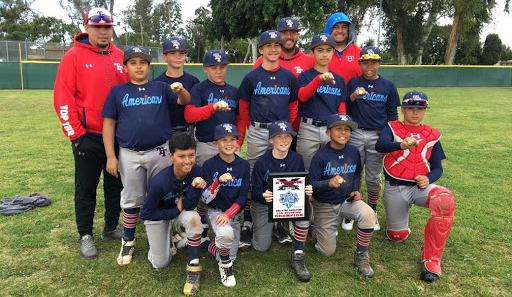 The 13U and 14U divisions were also contested over the weekend, but rain forced play to stop in the semifinals. Both age groups will finish play at a date to be determined by Xtreme Diamond Sports.

In 12U, Wilson MVP Elite earned the eighth and final place in the gold bracket to complete for an NYBC berth. Right away they faced another powerhouse organization, the San Diego Show, in the quarterfinals and earned a 6-2 win. Facing the Chino Hills Thunder in the semifinals, the two teams turned in the game of the day going extra innings to determine a winner, as MVP won 11-8 in eight innings.

In the 12U championship, streamed on Facebook Live, MVP took control early and piled on runs late to win 19-4 over the So Cal Outlaws. With the win, MVP will make the trip to New York to compete for another NYBC 12U crown, the first of which they won in 2015.

The Top Tier Gamers and San Diego Stars squared off in the 11U championship, a rematch of their pool play game a day earlier that the Gamers took 7-0. The Gamers got up big early and held on for a 13-8 win over the Stars to claim the division title and the NYBC berth.

The Gamers dominated the competition all weekend long, winning all their games by no less than five runs. They scored 28 runs and gave up only one in their two pool play games and then defeated the Irvine Rox Black, Stars & Stripes Red and San Diego Stars en route to the championship.

Next weekend (March 11-12), the NYBC heads up the coast to Northern California and the Bay Area for the NYBC NorCal Qualifier with All World Sports where over 40 teams will compete for NYBC bids in 9U-14U. Click the links below to see the full standings from the March 4-5 qualifier in Southern California.

Watch the 12U Championship! 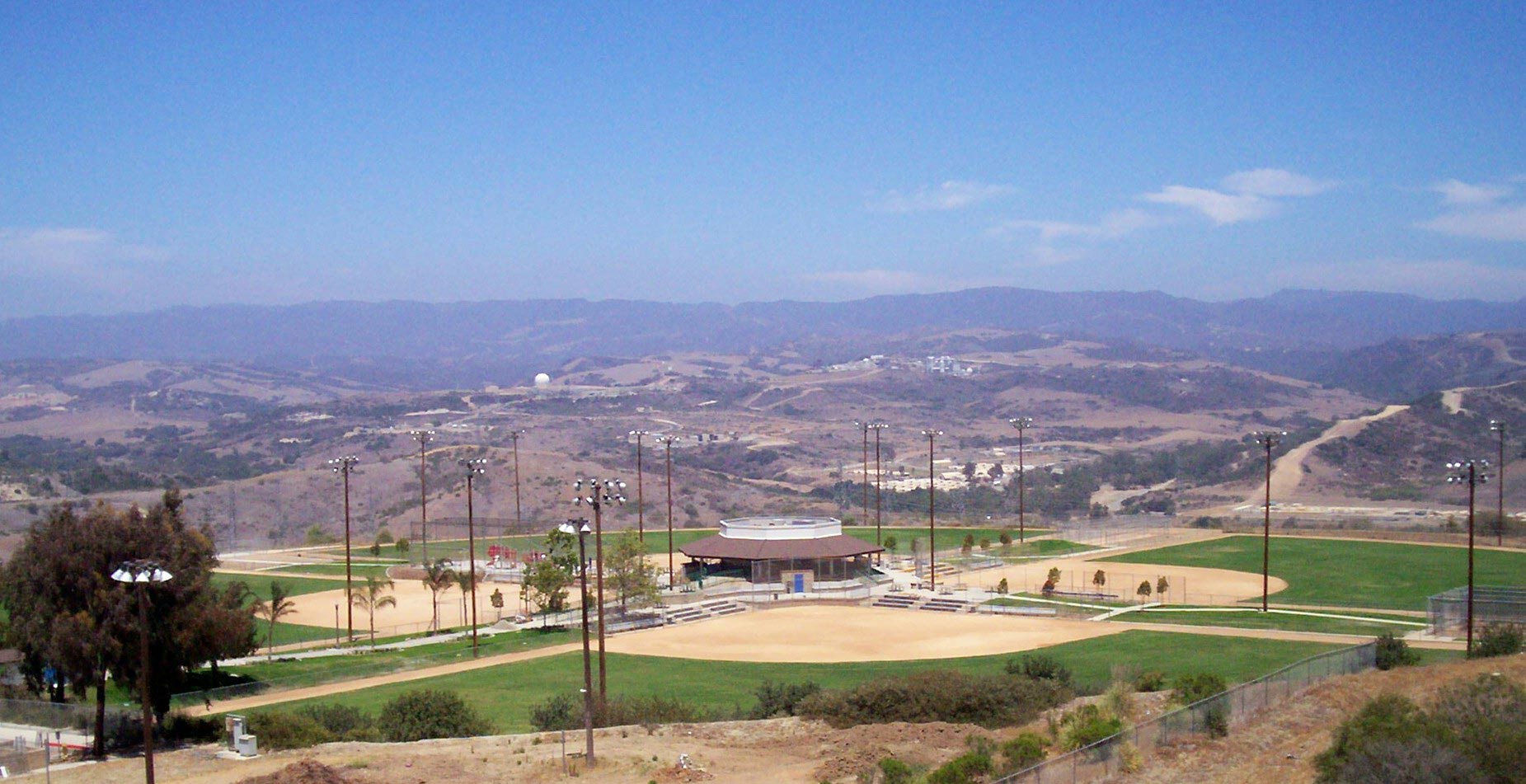 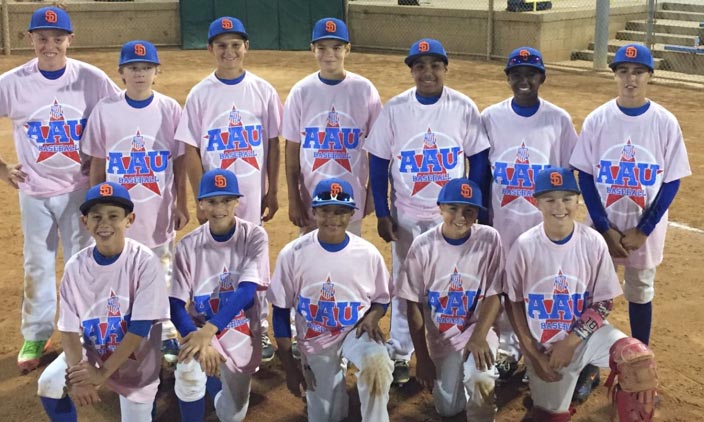 The San Diego Show ran through a successful 2016 season finishing as the No. 3 ranked 11U team in the country in the NYBC 25 national rankings. This year, the team is looking to build off that success and put together a great 12U season.

This weekend, the Show will be participating in the NYBC SoCal Qualifier in Orange County to try and punch its ticket to the NYBC Finals in New York. The 12U field is loaded with top teams from around the area, but the Show has to be considered one of the favorites to take home the title.

We caught up with San Diego Show head coach Luis Lorenzana before the qualifier to check in on his team.

NYBC: How did your season go last year in 11U?
San Diego Show: We had a very successful 2016 season capped off by a runner-up finish at the USSSA Elite World Series.

NYBC: You finished your season last year as the No. 3 ranked 11U team in the country in our NYBC 25 rankings. What have you done to build on your success from last season?
San Diego Show: We really don’t focus on rankings, records, championships. We actually lost a few key components from that squad who decided to part ways, but what we did was add from within our program, so we’re focusing on building off that.

NYBC: What are your team goals for 2017?
San Diego Show: Our goals are to compete every day at practice and play at the highest level. If we do that, we will get better.

NYBC: What big events are on your schedule for 2017?
San Diego Show: Every event we play in is a big event. This weekend will have some say in what we do as far as the summer. We also plan on playing in the TBS National Championships in East Cobb, Georgia.

NYBC: How would you describe your team’s playing style?
San Diego Show: Pitching and defense oriented along with timely hitting. We’re a very fundamental team who plays for 18 outs.

NYBC: What would you say sets your team apart from other 12U teams?
San Diego Show: I’m a fan of the chemistry we have. We have a great group of young men who wear our colors proudly, and a majority of them have been with our program for a few years. They trust in what we do. That goes a long way. You don’t see that too often at this age.